WILLOWS CARS was set up in 1989 by John & Mandy from a small site on Church Street in Ossett, we remained there for 2 Years until we outgrew the site and moved to a larger unit on Engine Lane, Horbury. From this site we were 50/50 car sales and car repairs, as Johns background in mechanics. As we moved more into car sales we found a better unit in Ossett which we shared with another car dealer, this is when the job really took off, but after 2 years there was not enough space for 2 of us so Willows moved back to Horbury, where we specialised in BMW and Prestige cars as well as hot hatches. This was so successful for us we bought a site in Cleckheaton, with a showroom and workshop. There we remained for 7 years until we decided that the job was taking over our lives so we let off the site and moved to trading form home, again the job just got too busy again and with 30 cars parked on my driveway, I decided it was time to get another Unit. Our current site came up and after 4 months cleaning it and renovating it as it was previously let to an engineering firm. We opened the doors and have been here now for over 7 years. We Have a loyal customer base who just keep returning for all their cars and vans, and the rest come from far and wide via internet advertising

Looking for the perfect car? 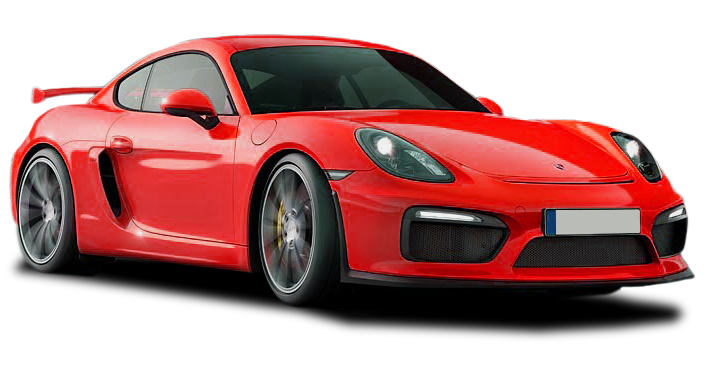